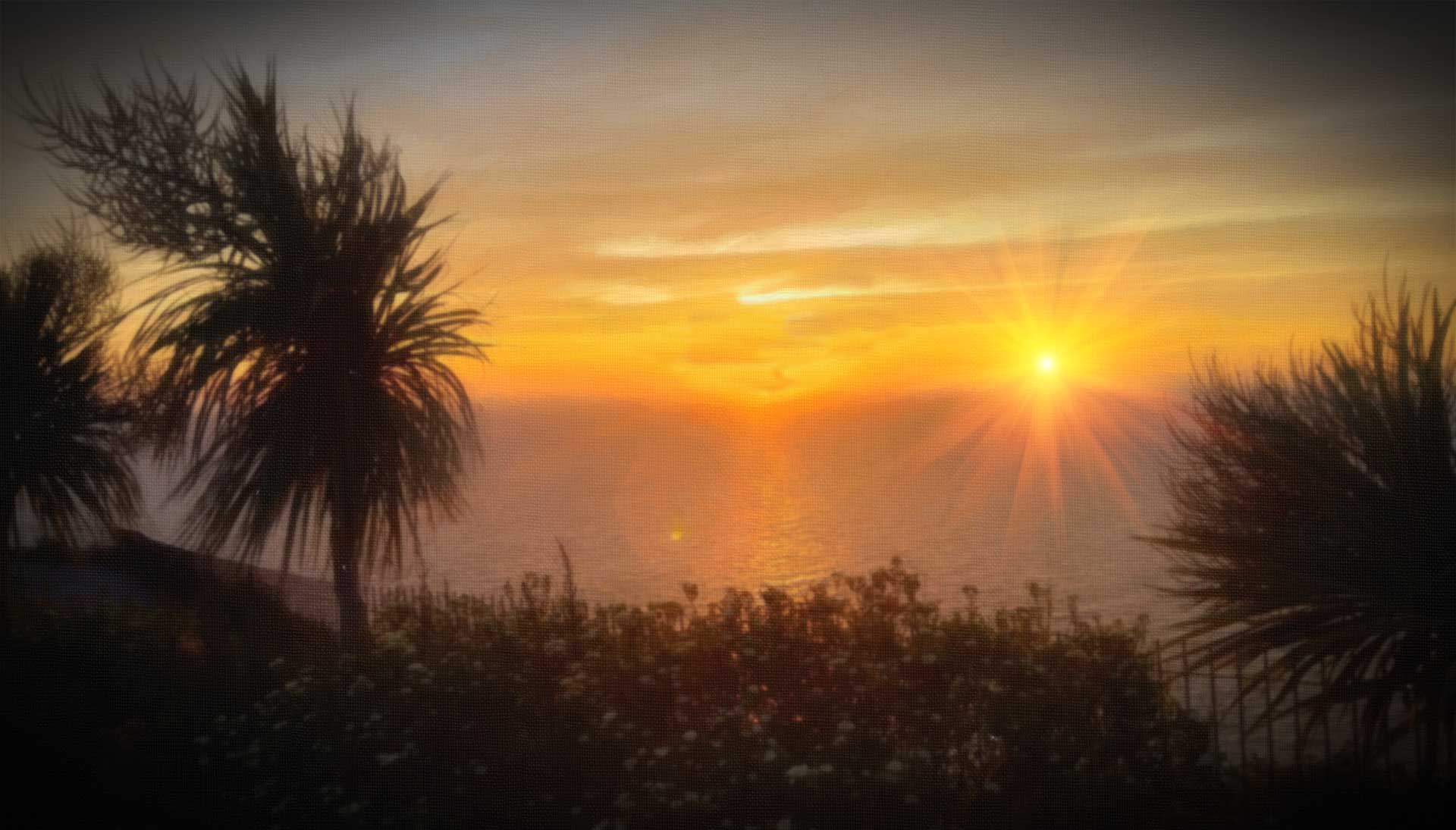 The Exmouth View hotel occupied one of the finest locations in Torquay, famed as the imaginary home of John Cleese's Fawlty Towers. There was nothing Fawlty about this hotel though. The welcome was said to be warm and friendly and it attracted some excellent reviews over the years.

Why was demolition considered?

It was a little dated however. Originally built out of two Victorian houses which had been knocked into one and then extensively extended it had a 1970s look about it and a few visitors complain that it was badly in need of updating.

Running a hotel is an expensive business and this one not only occupied a fair bit of land in an area where there was high demand for housing, but the views from the rear were superb. It was ripe for conversion into housing, and in 2019 a proposal to knock it down and build 12 apartments and two townhouses on the site was debated and approved by Torbay Council's Development Management Committee.

The building sat outside the Babbacombe Downs Conservation Area and hardly surprisingly it was not really considered to be of much architectural merit; demolishing it and rebuilding it to an approved style was considered to be an improvement rather than a loss of character, in an area which already had a fair mixture of buildings from different eras. The proposal was not without it's opponents however.

The plot had quite a sizeable car park which was ample for the number of guests but since part of this was to be built over parking was going to become an issue locally, in an area which was already suffering from strain in this respect during the summer months. A number of parking spaces were to be prepared but it was obvious that some more would have been desirable.

This was not the only objection. Following a circulation of details of the proposed development a total of 37 comments were received, all of them against the plans. Residents of a retirement home called Homecombe House, which was built in 1984, were concerned about loss of light and their windows being overlooked. Others felt that access of emergency vehicles could be affected by the increase in expected parking issues and that the demolition and rebuilding work would cause an unacceptable level of dust, noise and traffic congestion.

What was the Planning Department's decision?

All factors were taken into consideration however and it was felt that the removal of a fairly unattractive building and its replacement with a carefully designed one would create an asset to the area, rather than a misfortune. The plans were approved, subject to a number of conditions regarding the exact design of the property and materials to be used, and an agreed schedule for the works to be carried out in a manner to minimise noise and inconvenience for local residents.

Whilst it was felt that the loss of a hotel in a popular tourist area was a retrograde step it was not the most attractive of buildings and the fact was that there was a need for more housing in an area of high demand.

We don't always want to insure a car for a full year. Sometimes we want to drive someone else's car for a while; to share driving on a long journey, to test drive one before buying it, perhaps borrow it temporarily. Short term car insurance is the answer; you can get low prices for insuring a car for as short a term as one single day, up to 28 days.